Robots and Their Power Systems: AI and Autonomous Systems Are Changing the Game

Robotics has made tremendous progress in the last decade, and autonomous systems have advanced even more rapidly. There are now very few robotics firms that don't provide some degree of autonomy for their products as a result of technological progress and competition in the field.

This trend is driven by several factors. First, the technology necessary for autonomy has become more accessible and affordable. In the early days of robotics, only the largest companies could afford to develop and implement autonomous systems. Today, thanks to advances in sensors, computing power, and artificial intelligence algorithms, even small startups can create robots that can navigate their environment and perform simple tasks without human intervention.

Second, customers are increasingly requesting autonomous capabilities in their robots. People have gotten used to the idea of having robots in their daily lives as robots have become more commonplace. This has resulted in an increase in demand for functions such as self-driving and voice control, making robots even easier to use.

Finally, the market for robots is growing rapidly. Many more businesses are wanting to integrate robots into their operations, whether it's in a warehouse, factory, or even on a farm. To keep up with demand and stay competitive, these firms will need bots that can operate independently.

The development of these trends has resulted in an exponential rise in the number of autonomous robots on the market. We're seeing robots used in warehouses, hospitals, and even homes now, in addition to commercial applications. And as technology improves and evolves, it appears that autonomy will be a requisite for most robot platform designs. 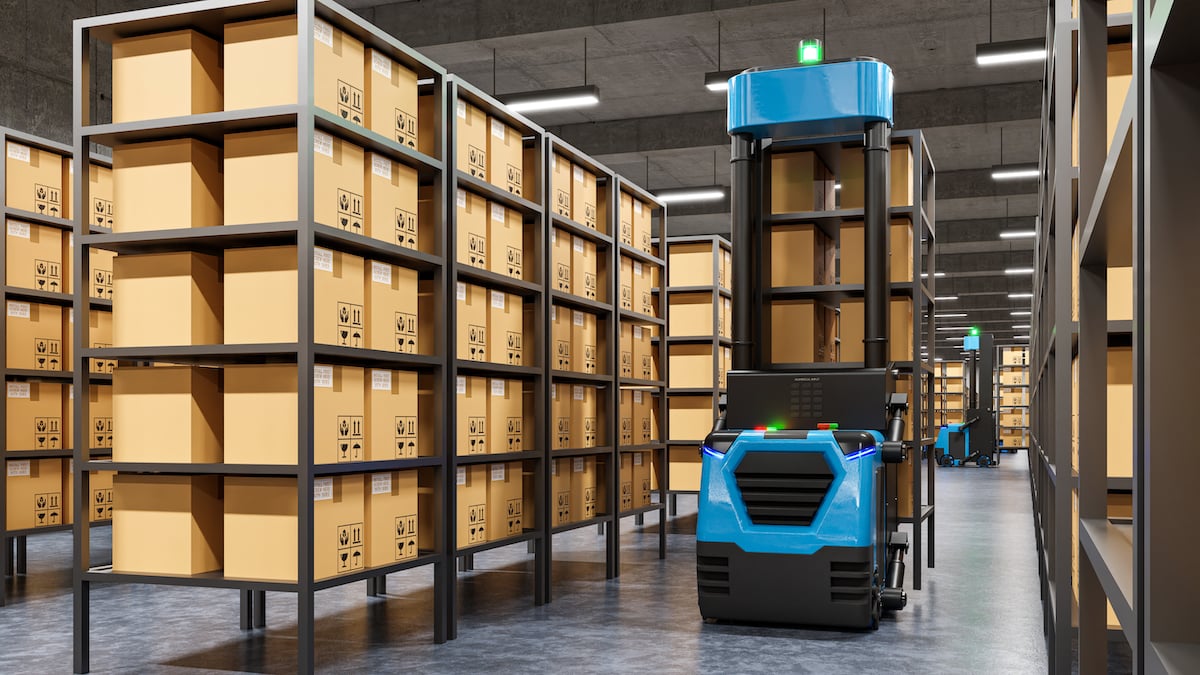 This is great news for consumers and businesses alike, as it means that robots are only going to become better at their jobs.

The emphasis on component dependability is increasing as robots become increasingly autonomous. This is especially true of the battery power system. The first generation of robots was often powered by a single battery pack that was responsible for powering the motors, sensors, and communication systems. However, as autonomous robots have grown in popularity, we, at Rose Batteries are increasingly seeing customers ask us to design and manufacture two batteries for their robots - one as the primary power system and one as a backup battery for the communications systems. The backup battery allows robots to remain locatable and communicable even in the event of a mechanical failure.

As the market for autonomous robots continues to grow, we can expect to see more and more businesses adopt them into their operations. This will require ever-more reliable power systems, as autonomy becomes a standard feature in most robot designs.

At Rose Batteries, we're committed to meeting this demand by providing our customers with high-quality battery packs that are designed for autonomy and backed by our world-class customer service. Let us know how we can help you power your next robot project! 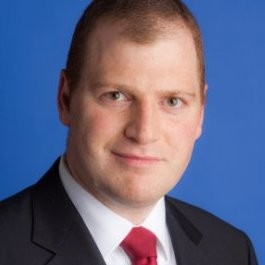 Itamar Frankenthal is an electrical engineer, entrepreneur, professor of battery technologies and CEO of Rose Batteries where he helps engineers and supply chain professionals design and scale custom battery packs. His passions include photojournalism, data analytics and creative problem solving. A tinkerer by nature, Itamar loves working with his hands, disassembling electronics to learn how they work and "turbocharging" them to improve their performance. Itamar also loves community service - volunteering to teach weekly adult education classes and leading as a board member at a community non-profit school.

What are some of the most common mistakes engineers make when designing in batteries?

Here is a list of common mistakes and how to avoid them: Neglecting Shelf Life. Batteries have a limited shelf life which is ...
Start Reading
Itamar Frankenthal April 14, 2022 11 min read

Disruptive Innovation in the Battery Industry: Lithium-ion vs LIPO

Today, Ford is considered the victim of disruptive innovation as its competition came from a new type of car company called ...
Start Reading